A great deal of priceless technology from traditional, cel-based 2D animation has already disappeared in the wake of the digital revolution. However there still remains some that may be saved and exhibited before it becomes too late.

The MOVING CASTLE has already saved and stored some of this amazing yet threatened technology. Yet there is still much more that needs to be preserved and seen before it disappears forever. As part of its mission The MOVING CASTLE seeks to create a living museum by which this remarkable legacy may be viewed are appreciated by current and future generations. 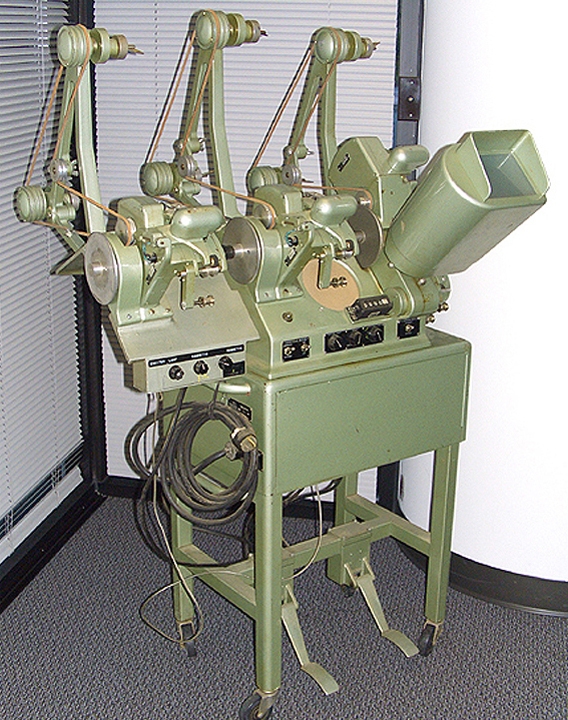 Additional equipment in need of being acquired...

The custom-designed animation desk that was used by animators at the great Disney studio, from their ‘Golden Era’ all the way through to when the 2D studio was ultimately closed in 2002. 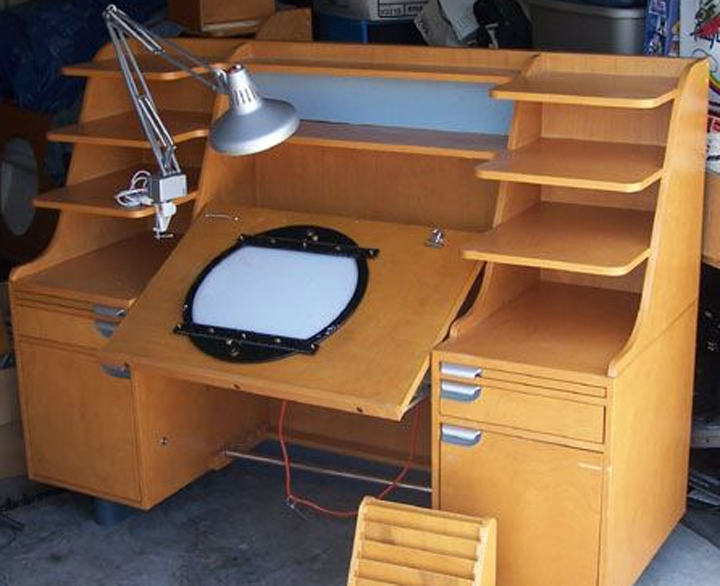 In keeping with its mission of preserving and exhibiting the animation magic of the past The MOVING CASTLE will offer low-cost guided museum tours or a recreated, historic studio environment for fans and schools to visit. This will include active demonstrations on how the equipment was used in the days gone by and how film and cell based animation differs from the current digital form... which will also be exhibited.

STAR*TOONZ ~ Let the stars shine in your eyes!