We animate! Building upon an award-winning career he continues to offer a comprehensive service in all forms of animation - but especially traditionally hand-drawn animation STAR*TOONZ founder, Tony White, has created animation for pretty much any subject under the sun before now. Ironically, his last animated commission was for the 'NODOOR' school of humanistic astrology  in Beijing, China. Check out the finished version below...
It had to have been 'written in the stars'!
Below: Tony's last regular US-based, animation production was for the Seattle International Film Festival's 'Fly Film Challenge'...
Below: Currently in pilot film development, the animated drama/doc of 'CULPEPER', the 17th century herbalist/astrologer ~ inspired by the award-winning TV drama, 'Wolf Hall'. 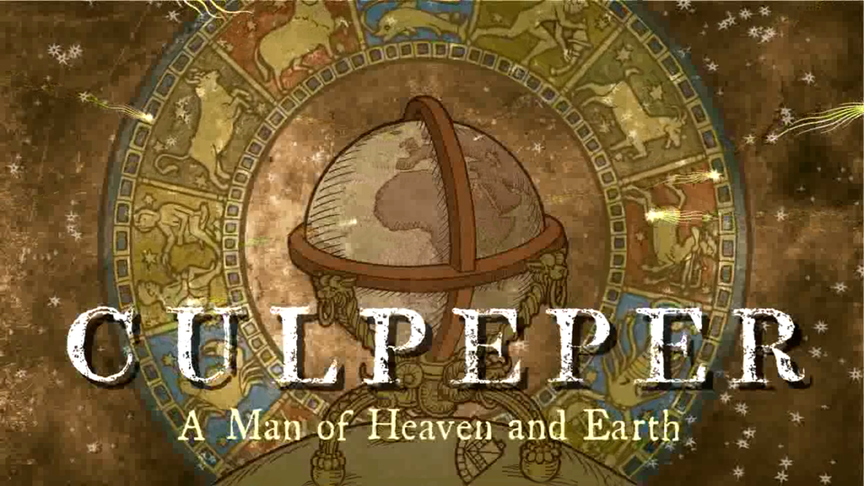 CONTACT US HERE if you want Tony to animate something for you.

Our competitive rates are somewhat negotiable but our quality of production never is!